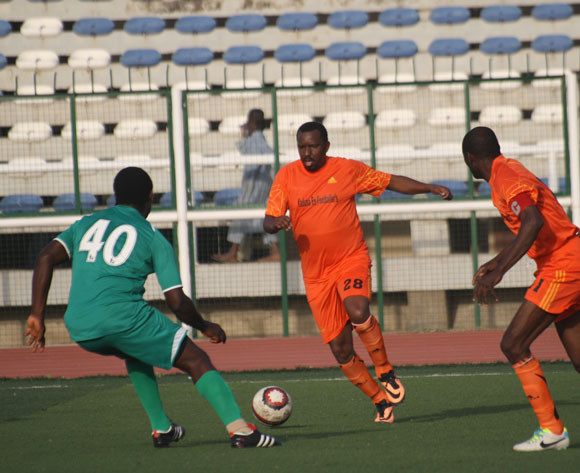 Shehu Dikko will sponsor the 7th Veterans Cup for the country’s top former internationals in Kaduna from Thursday.

A total prize money of a million Naira will be up for grabs when former internationals like Garba Lawal, Henry Nwosu, Taju Disu, Friday Elahor, Friday Ekpo, Taiwo Oloyede, Patrick Pascal and Edema Fuludu lace their boots again and try to roll back their glory days on the pitch.

All the expenses of the teams will also be borne by the sponsor.

A total of eight All-Star teams will feature in the tournament, which will be staged at the Ahmadu Bello Stadium in Kaduna and end on Saturday.

The teams are drawn into two groups with matches to be played on a league basis and the top two from each group to qualify for the knockout stage of the competition.

“We wish to use this tournament to reunite our past heroes and also find other ways of giving them hope and empowering them,” said Shehu Dikko.

The draw and gala dinner will take place on Wednesday with another dinner on Saturday night.

The sixth tournament was sponsored by the Kano State Government last year.