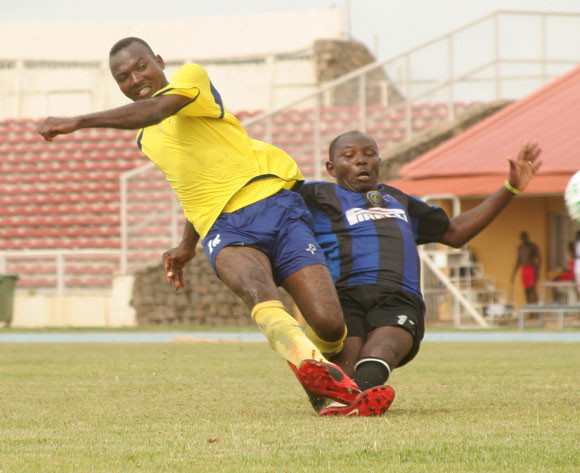 Gombe humbled defending champions Bauchi 4-0 on the opening day of action at the 7th Veterans Cup at the Ahmadu Bello Stadium in Kaduna on Thursday.

Home team Kaduna recovered from a seventh minute own goal scored by Abdulazeez Abdulkarim when Bilyaminu Nasiru drew them level with Abuja after 27 minutes.

Former Eagles striker Victor Agali put Lagos ahead after 16 minutes against Edo, who fought back to equalize courtesy of another former Eagles star Baldwin Bazuaye.

In the evening kick-off, Kaduna were again held to a draw by Gombe and Edo walked over Imo.

The action continues on Friday at the same venue.