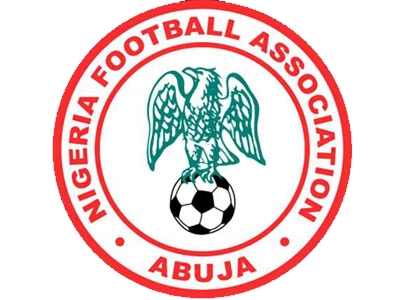 Board member of the League Management Company (LMC) Shehu Dikko has declared he wishes to run for the office of the presidency of the Nigeria Football Federation (NFF).

Dikko has since submitted his nomination form for the helmsman of Nigerian football.

He also contested the presidency in 2010, when Aminu Maigari was elected NFF president.

“I wish to announce that I will run again for the NFF Presidency,” he said.

“I believe that I can bring real value to how the game is run in our country and so I offer myself for service to a game we all so love.”

He was also a member/secretary, Ministerial Committee on Super Eagles Bonus Row and Code of Conduct Drafting-2013.

Dikko is proprietor of Kaduna Professionals, who won the Kaduna State Federation Cup in 2004.
Tweet